The Explore Program is Northeastern’s home for undeclared students.

If you are someone who has too many talents and too many interests to choose your major before you start your first semester at Northeastern, the Explore Program may be a good fit for you! As an Explore Program student, you will take the time you need to make informed decisions about your academic and career path as you prepare to choose your major.

With more than 220 majors and combined major programs at Northeastern, starting your journey in the Explore Program is a smart choice. We have many resources to help you test out your academic interests, connect with faculty and students in majors, and explore possible co-op and career paths.

Here is just a small sample of the resources we offer to guide you in your exploration process:

Our unique structure encourages self-discovery and offers a welcoming community of staff and student leaders guide you as you learn about the opportunities available to you as a Northeastern student. Feel free to contact us if you have any questions about how it works. 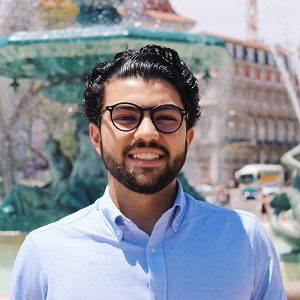 “I came to Northeastern considering majoring in Chemical Engineering, Economics, or Political Science. After the wide variety of classes I took while I was in the Explore Program and with support from my advisors, I ended up declaring a major in Economics. After I declared, I became a student leader in the Explore Program to help future students like me. The skills I developed as a student leader, including leadership, mentoring, and public speaking, allowed me to grow as a student and ultimately helped me land one of my co-ops at a software company called Salsify!”