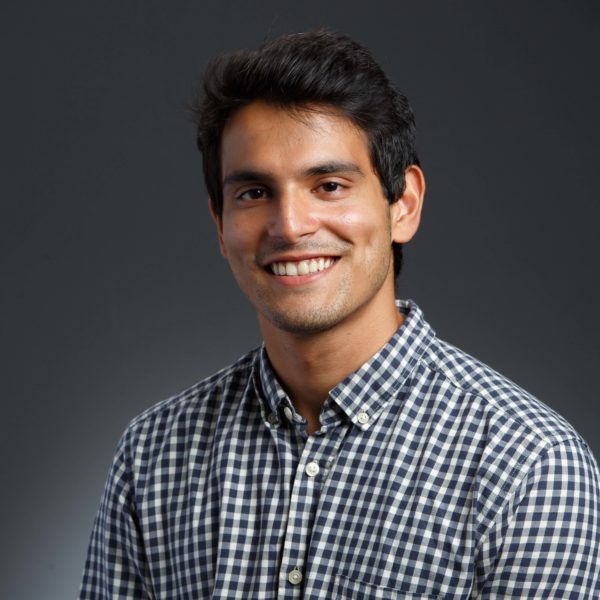 As a high school senior in New York, Minhal Ahmed discovered his passion for neurobiology through Columbia University’s Science Honors Program. At Northeastern, Ahmed chose to study bioengineering because of the field’s potential to transform medical care through novel technologies. Ahmed has complemented his studies with research experience in Northeastern’s Advanced Biomaterials for NeuroEngineering Laboratory (ABNEL), as well as research co-ops in a neurobiology lab at Duke University School of Medicine, where he led a pilot project studying cerebellar circuit function during locomotion, and at Editas Therapuetics, where he researched novel gene therapies based on CRISPR/Cas9 technology. His current co-op at Mass General focuses on the enteric nervous system. Ahmed, who earned an Honorable Mention in the 2017 Goldwater Scholarship competition, plans to pursue an M.D./Ph.D. in Bioengineering and build a research career as a physician-scientist. Minhal is a member of the University Scholars Program and an Honors student. 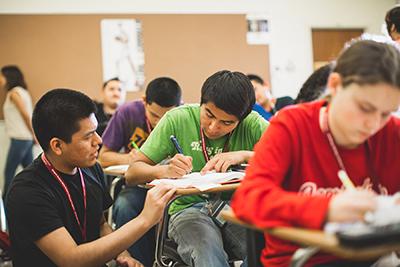 Minhal’s story is that of the American Dream: his family immigrated to the United States from Pakistan when he was four years old, and he attended five different schools in five years before his family settled in New York. As a high school senior in New York, he discovered his passion for neurobiology through Columbia University’s Science Honors Program. 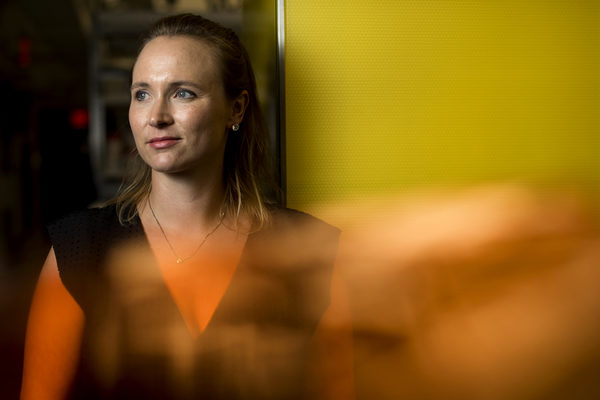 Minhal began this investigation, on the gut microbiome, the trillions of microorganisms that live in our digestive system, and its relation to the nervous system in Professor Abigail Koppes’ Advanced Biomaterials for NeuroEngineering Laboratory (ABNEL). 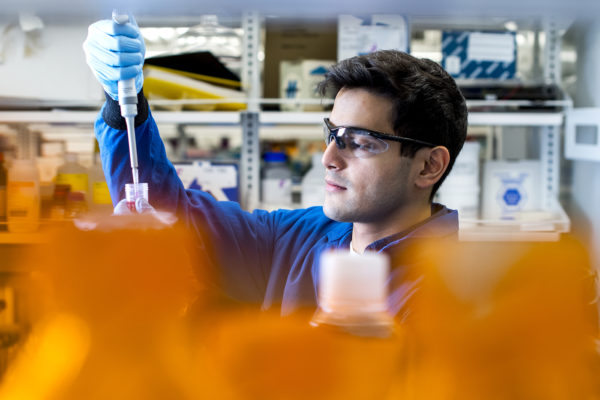 In Duke’s neurobiology lab, Minhal led a pilot project studying cerebellar circuit function during locomotion.  At Editas Therapuetics, he researched novel gene therapies based on CRISPR/Cas9 technology, and at Massachusetts General Hospital, he focused on the enteric nervous system. 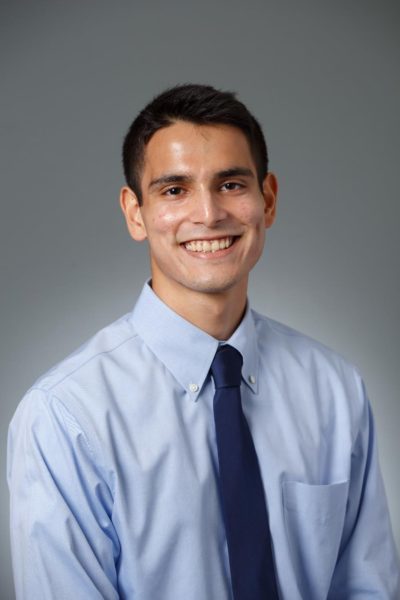 Ahmed’s distinguished research career was recognized with the Goldwater Scholarship in 2018. 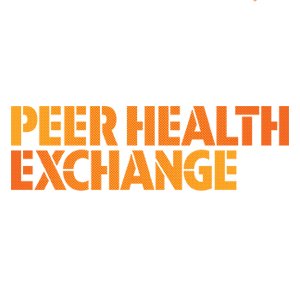 Minhal rose to become the president of Northeastern’s chapter of Peer Health Exchange, a national organization that promotes health equity through health education. 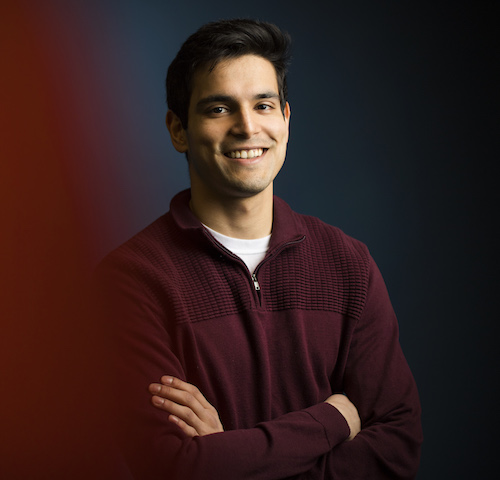 With the Mitchell Scholarship, Ahmed will pursue the MA in Applied Psychology at University College Cork, where he will study under Professor John Cryan, a world-renowned leader in research on the gut-brain axis.