Read on to learn more about the interests and accomplishments of Northeastern’s 2022 Boren candidates. 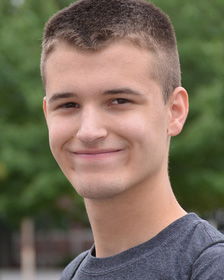 An undergraduate pursuing a major in international business and a minor in international affairs, Katherine has a strong interest in global health and East Asia. She has served as a research assistant on projects examining narcotics in the United States and newspaper coverage of the International Criminal Court (ICC) in sub-Saharan African countries, and she received a PEAK Experiences Ascent Award this semester to support her work on a research project focused on the HIV epidemic in Ukraine. In the future, she plans to serve as a foreign service officer in the US Agency for International Development’s Bureau for Global Health. She has applied for a Boren Scholarship to continue her studies of Mandarin at Peking University. 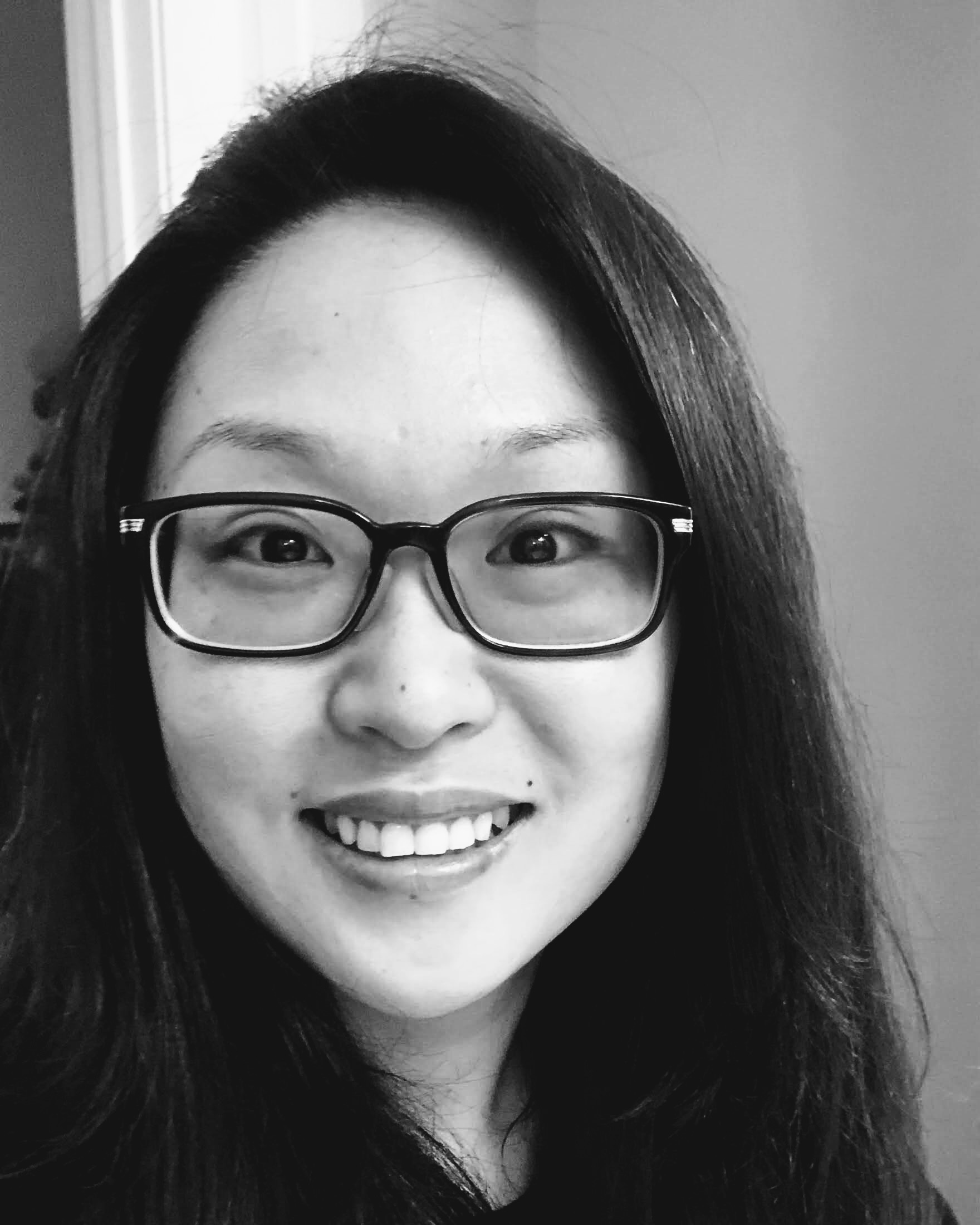 Diana Woo is studying for a master’s degree in Global Studies and International Relations. A 2010 graduate of the University of California-Berkeley, she has worked as a paralegal for a Los Angeles law firm for several years. She is passionate about gender equality and has volunteered as a Korean language interpreter with the Center for the Pacific Asian Family, an organization serving the API community that works to end domestic violence and sexual assault. In the long term, Diana intends to pursue a foreign service career or work as a language teacher and interpreter in the federal service. She has applied to develop her proficiency in Korean further as a Boren Fellow at Seoul National University.