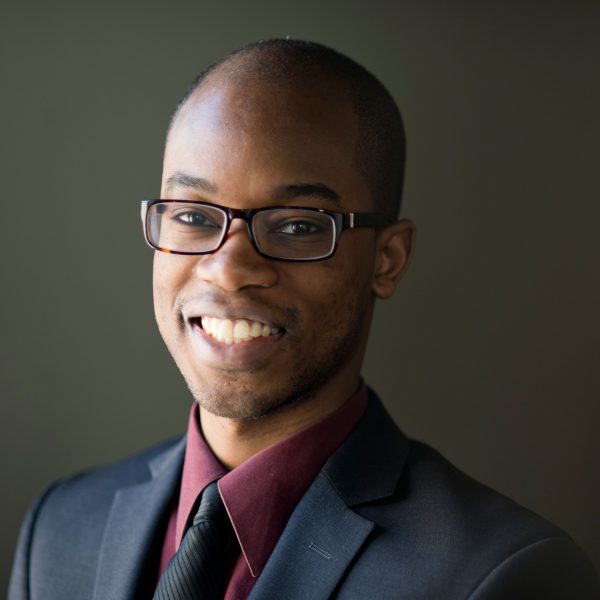 As an undergraduate, Stanislas Phanord prepared for a career as a diplomat by working at the Geneva Centre for Security Policy, studying French language and North Africa’s political system at Al Akhawayn University in Morocco, and working in Senegal at an Office of Defense and Promotion of Human Rights.

Phanord was awarded both a Fulbright English Teaching Assistantship in France, and a Rangel Fellowship. Following his seven months teaching English as part of his Fulbright, Phanord began a master’s degree in public administration at Columbia University. When he has completed the Rangel Program, Phanord will become a diplomat in the U.S. Foreign Service.