We’re very pleased to share with you news about this year’s nominees for the Churchill Scholarship. The Churchill Scholarship funds a year of post-baccalaureate study for ambitious, accomplished young researchers in the STEM fields at Churchill College, Cambridge University.  Each year, 16 Churchill Scholars are named from amongst a group of applicants forwarded by a select group of nominating universities and colleges. The award, named in honor of Sir Winston Churchill, provides all tuition and fees for the Scholar’s course of study at Cambridge, as well as a living allowance, travel allowance, and eligibility to apply for special research funds. Scholars also participate in seminars on scientific communication and leadership, get behind-the-scenes access to historical sites related to Winston Churchill, and receive the lifelong benefit of being part of a close network of former Churchill Scholars, many of whom are leaders in academia, industry, and government science. Read on to learn more about Northeastern University students nominated for this distinguished opportunity. 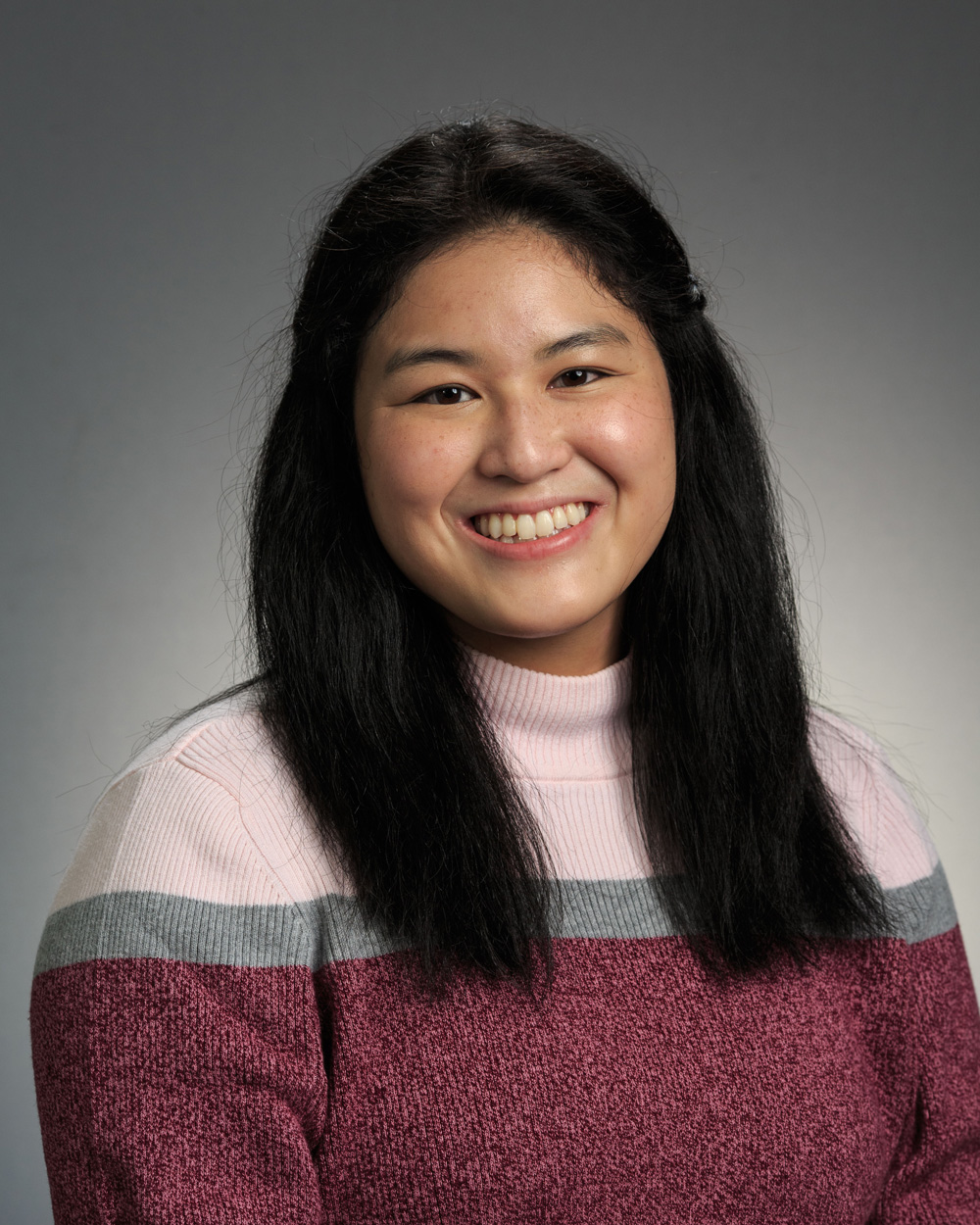 Nicole Occidental COS’21, Behavioral Neuroscience, minor in health, humanities, and society
Nicole Occidental is a cognitive neuroscientist and future physician who is intent upon drawing our attention to the ways that even those parts of us that seem most singular–the cells and neurons that make up our selves–are born of deep mutuality and connection with others. The summer after her first year, Nicole joined the team at Northeastern’s Center for Cognitive and Brain Health, which investigates the effects of exercise on cognition. Her current project examines the connections between exercise, obesity, and cognition in children, working closely with Professor Charles Hillman. Meanwhile, Nicole first worked with mouse models during a co-op in the lab of Bernardo Sabatini at Harvard Medical School. Her work with mouse models accelerated in the lab of Ziv Williams at Massachusetts General Hospital, where Nicole is currently doing her honors thesis work. Having contributed to several projects including the Mouse Altruism Project and the Artificial Hippocampus Project, Nicole has independently designed her thesis experiment, built the apparatus, wired the circuits, and programmed the data analysis software. The project offers a novel investigation of inequality aversion in mice based on social hierarchies during an operant conditioning task. Nicole is also committed to others in tangible ways and has held leadership roles in our peer tutoring, civic engagement, and neuroscience groups. 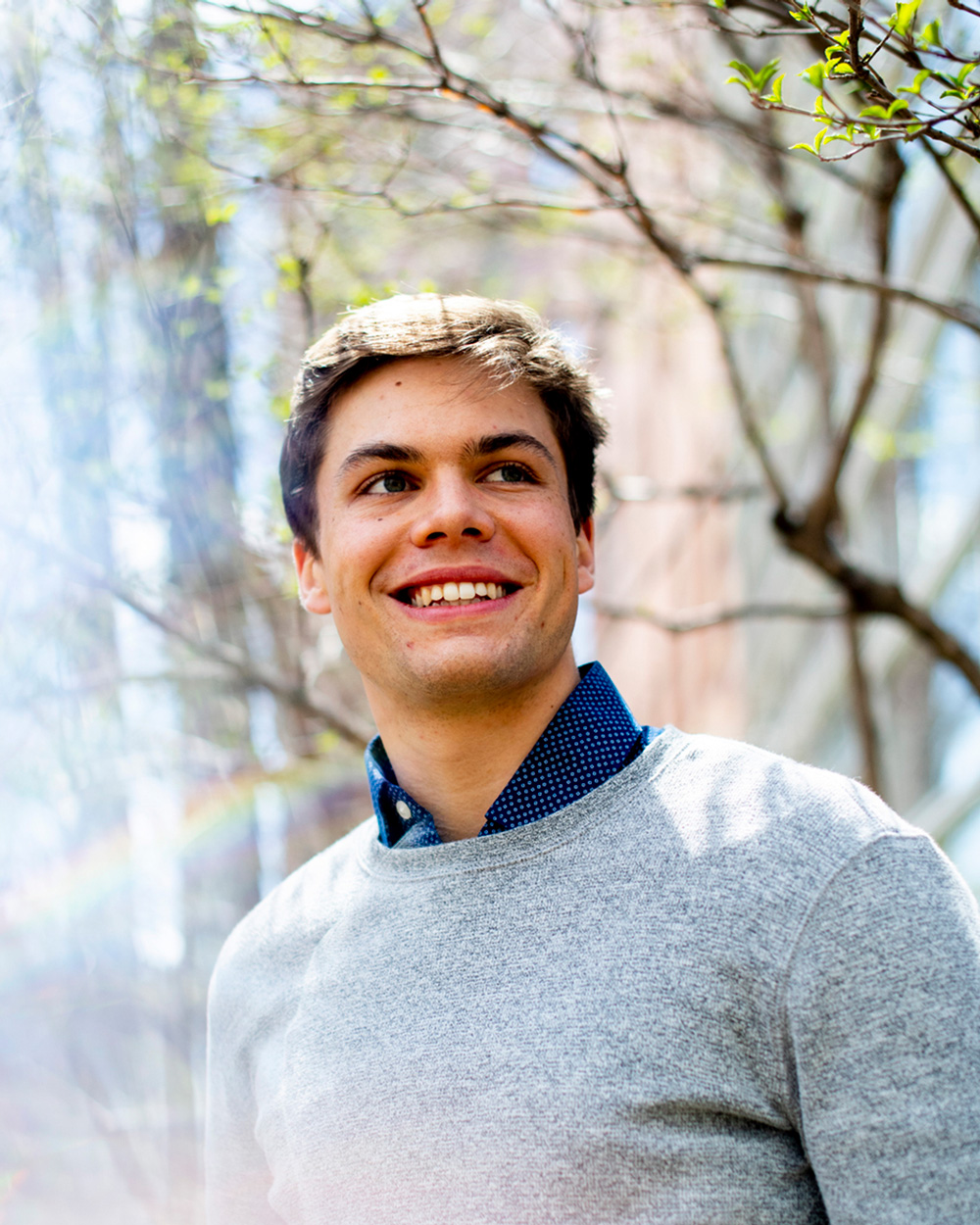 Cameron Young COE/COS’21, Chemical Engineering/Biochemistry
Cam Young is a dual chemical engineering and biochemistry major whose ambitions revolve around creating the next generation of personalized, pediatric cancer therapeutics at the bench-top and delivering them at the bedside as a physician-scientist. At Northeastern, Cam has complemented his rigorous coursework with extensive undergraduate research at the university and with esteemed co-op partners at Brigham and Women’s Hospital and MIT, the CDC, and Boston Children’s Hospital. Insodoing, Cam has blazed a trail for all who follow, composing a record of undergraduate research that is remarkable in its breadth, depth, and rigor.  During the course of his career, Cam has progressed quickly from “new undergrad” to “key member” of multiple research groups investigating distinct questions with different methodologies. Beginning his career in Professor Ambika Bajpayee’s Northeastern lab, Cam investigated mechanisms of cartilage aging and osteoarthritis pathogenesis in bovine joints, moving quickly through the stages of experimentation until he developed an in-vitro tissue model, tested therapeutics, and published the results. Building off this work but moving into the field of oncology, Cam began working in Giovanni Traverso’s lab (as well as with Robert Langer). Cam’s work here focused on developing a novel class of personalized radioprotective devices for mitigating healthy tissue damage in cancer patients and the manufacture of 3D printed customized drug delivery systems. Most recently, working in the lab of Adrienne Randolph at Boston’s Children’s Hospital, Cam has focused on Multisystem Inflammatory Syndrome in Children (MIS-C), a life-threatening and mysterious condition that appears after COVID infection in some young people. Cam’s work in these areas has led to seven peer-reviewed publications—including in field-leading journals such as JAMA and the New England Journal of Medicine—and six more under revision or review; Cam’s papers have already accrued over 200 citations.